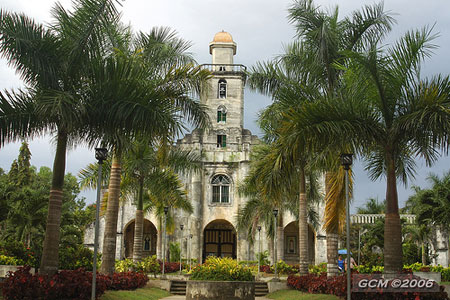 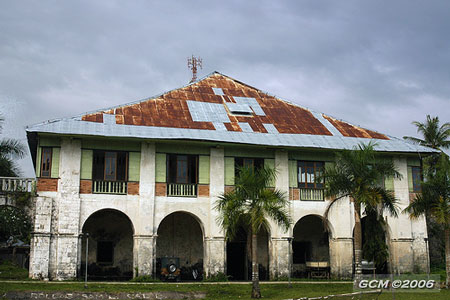 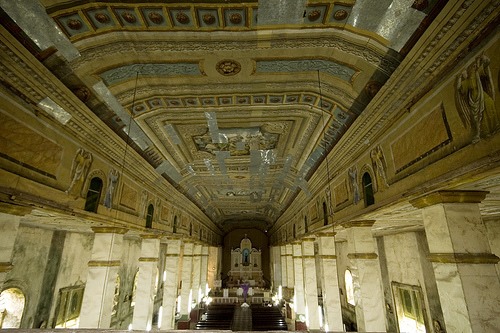 During and After 2013 Earthquake

During the 7.2 magnitude earthquake that struck Bohol in 2013, Alburquerque church suffered minimal damaged. Later, the church was declared by the National Historical Institute in 2014 as a National Historical Landmark. 3 years from the preceding earthquake, the Albur church is one of the few intact churches in Bohol and has undergone restoration.